YESTERcades, the first event under Hertz, was held on the first three days of TechTatva. The participants took a trip down memory lane, back to the times of arcade gaming. They played popular retro games such as Pacman and Donkey Kong. The games had to be played by connecting to the hosts’ computer system via the Parsec app. The organisers used an arcade game emulator called Mesen to run them.

The teams consisted of two players, each playing one game per round. The first round was held over the initial two days of the fest. Space Invader and Pacman were the two games played. Once the players were done, their scores were summed up to give the team score. The top eight teams were selected for the final round.

The second round took place on the third day and was more challenging than the first round. The participants played Donkey Kong and Contra this time with the same rules as the first round. Again, each game’s scores were summed up to give the final team score.

The event saw excellent participation, with thirty-two people partaking in it. “It was a challenge since we didn’t expect these many participants in the first place. However, the organizers and event heads coordinated amongst each other pretty well, and the event was overall handled smoothly”, said Shriniketan Kulkarni, one of the event heads. The team with the highest points in round two was declared winner, receiving Rs 2000 as a cash prize.

YESTERcades was a refreshing event, and the participants thoroughly enjoyed it. Given the high participation and success, everyone will be looking forward to it in the upcoming years.

Taking appropriate advantage of the online fest, Hertz organised Turing Code—a competitive coding event that kicked off on the first day of the fest. Hosted on Hackerrank, a popular online competitive coding platform, the questions ranged from easy to solve math problems to more advanced application type questions. While most of them were cracked with ease, a particular one that required participants to figure out how a person suffering from a fictional disorder named ‘byslexia’ would read a word witnessed a success rate of just 6.52%. 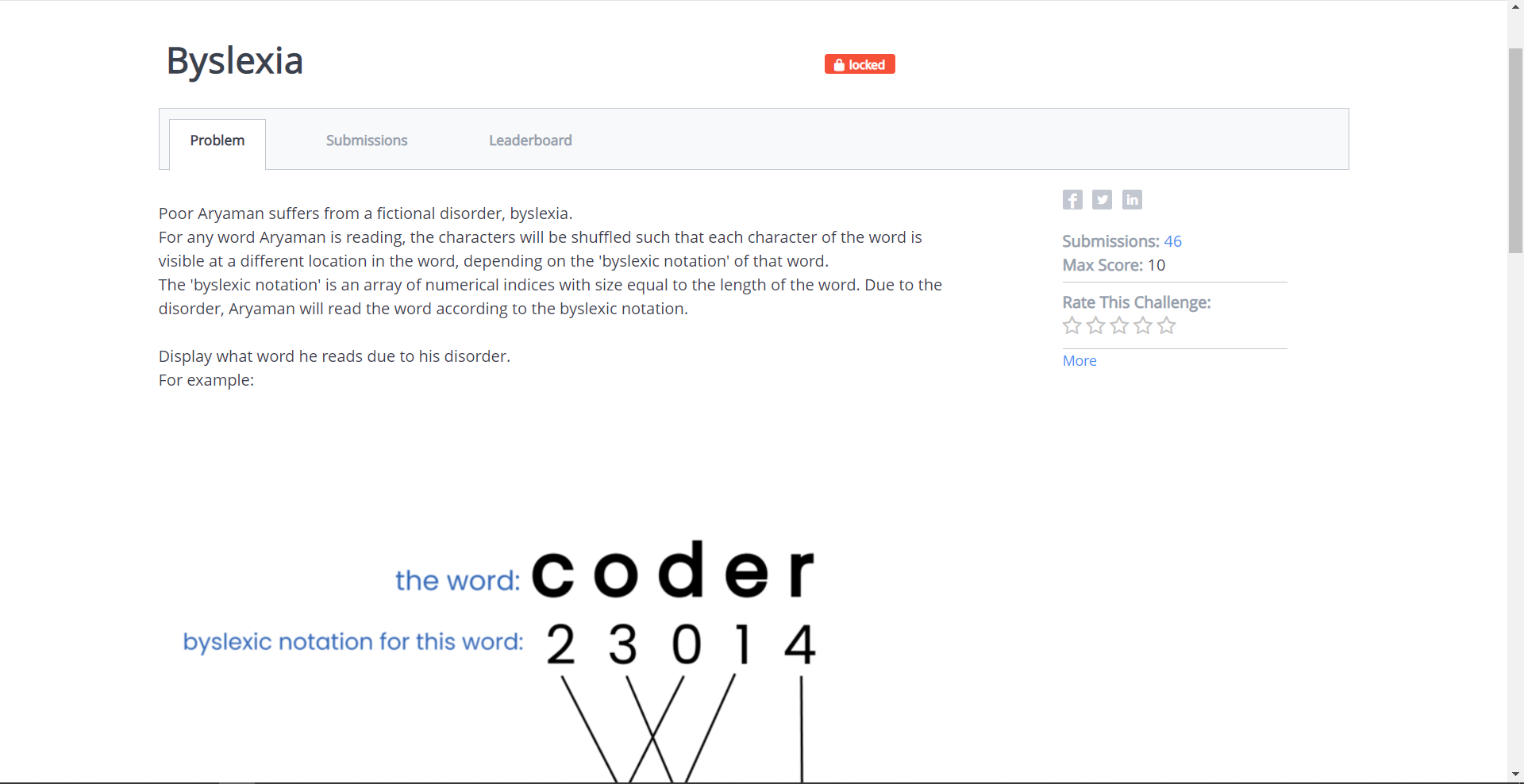 The first round was based on seven data structures and algorithms and witnessed fairly decent participation. “We got 117 sign-ups on Hackerrank for the first round and over 600 submissions for all questions put together. The top six were selected for a hiring themed interview, which included a Tech and Human Resources based round,” remarked Tejas Saxena, the event head for Turing Code. The event progressed without any hiccups as participants coded their way to the top in the three-day-long coding event.

Organised by tech geeks for tech enthusiasts, 8-Bit Talk was an exciting and interactive session with Ekansh Gupta, a 4th-year Electrical Engineering student from Delhi Technological University. His list of achievements includes being the co-head of Corporate Relations at IOSD-DTU, a speaker at MOZFest’19 London, a Microsoft Student Partner, a GitHub Campus Expert, and an Incoming Imagineer in Fractal Analytics.

The session saw Ekansh telling the audience how he went from being clueless about what he wanted to do to reach where he now stands. When asked about his current timetable, he told the audience how he likes to wake up late when there is no work to do and how much he enjoys watching IPL. Talking about his current technological ventures, he said he was currently interning at Steam Labs, a Canada based organisation.

“I did not know how to write code. C++; I hated it. Java; I did not understand. It was during the summer break after my first year that I started coding,” said Ekansh. These words gave hope to many people in the audience. He suggested platforms to learn and practice coding. He also advised taking part in hackathons to improve development skills.

Ekansh then took questions from the audience and guided them. The questions ranged from a choice of stream to placements and careers. The event saw a lot of first-year students actively taking part in the session. His witty remarks and humility were what made him win hearts. Concluding the session, he wished everyone all the very best and told the audience how delightful he was to be addressing them.