Fuel RC, usually a crowd-selling category, was forced to revamp the same excitement in a bold transition to the online paradigm. This year introduced a major change in the format wherein each event contributed points to the final score of each team on the leader board. As a result, they were always on their toes and gave it their best in all of the events.

RCX kicked off their TechTatva 2020 campaign in style on Fuel RC’s Instagram page. The premise of the event was a showcase of dazzling race cars hand-built by each team. Purely cosmetic in nature, the competition was one that required a display of glitz, glamour and finesse. Participating teams were required to send in pictures and a short video, along with specifications, of their meticulously designed vehicle.

The TechTatva page on Instagram buzzed with activity as people flocked over to their stories to vote for their favourite vehicle. The scoring was done simultaneously out of 50 marks with the judges’ verdict contributing the 35 marks and the Instagram poll results contributing the remaining 15 marks. A relative grading system was then implemented to rank the respective teams on the leader board. All the cars on display were truly captivating, making it hard to decide between any of them, as was evident from the close-cut results of the polls. The leader board provided a much-needed motivation for teams to do well in the subsequent events of Fuel RC in an ambitious start to a journey to the top.

Fuel RC’s exhilarating and exciting one-day event, Stunt Mania, took place on the second day of TechTatva. Perhaps owing to the nature of the event being online as opposed to its conventional mode for nearly a decade, it evidently saw much lower participation by teams. The meetings on Zoom hosted one participant at a time, and the performance was recorded for future reference in the final evaluation.

The contestants created their own remote-controlled vehicles in a bid to out-perform each other. The circuit’s blueprint was the same for each team, recreated by common household items such as chalk, cardboard boxes and empty plastic bottles. The vehicle was required to navigate the daring obstacle course, performing stunts around the various obstacles and within the boundary. Points were deducted for hitting any obstacle and incorrectly executing a stunt. Within a strict time limit of two minutes, the driver could traverse as many laps, and the best of two overall attempts was taken into consideration. 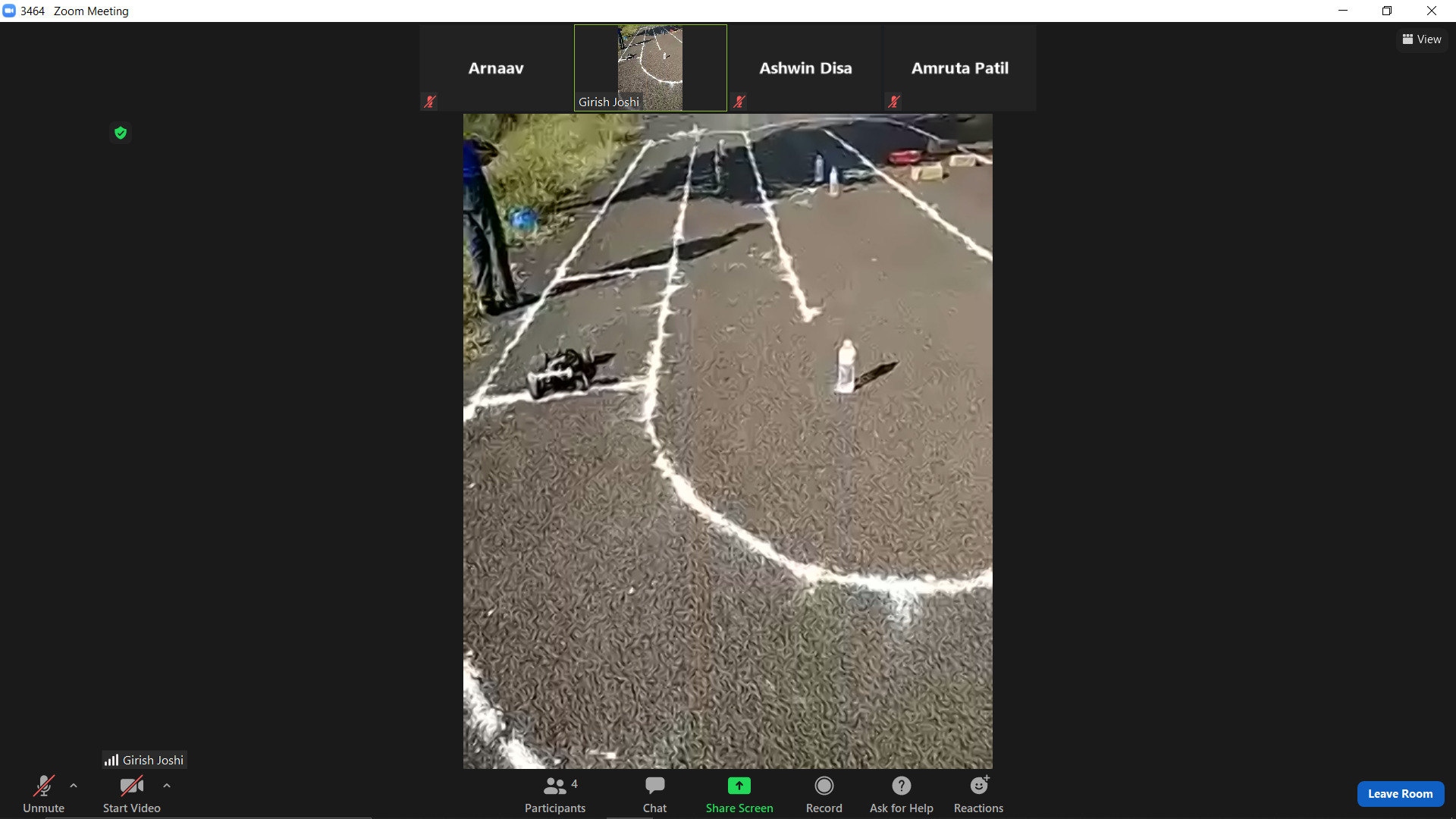 “It was pretty hectic to verify track measurements through video call, and there were many internet issues. Overall, the event went smoothly. It was truly a new experience for everyone involved,” said Sanchit Mehra, one of the organisers. Despite all the intermittent network hiccups and no audience to cheer the participants on, the event was a fun change of pace during the online TechTatva.

Following much anticipation, Rush 147 commenced on Day 3 and Day 4 of TechTatva. The event occurred over Zoom calls, with the final round being live-streamed on the TechTatva YouTube channel. Participants were required to modify their remote-controlled cars to optimise the speed of their device. They then put the vehicles to the test as participants competed in a drag race concept on a straight track of 50 metres.

On hearing the buzzer sound, the participants were to start their vehicles out on the open road. Once the vehicle passed the 50m mark, the judges took note of the time taken to cross the finish line. In a standard organised offline set up, one of the organisers would note the accurate time with the help of laser lights placed at the finish line. However, precise judging of time was still possible as an average of the Zoom-recorded time and the participant’s recording time was surmised to determine the duration of the run. 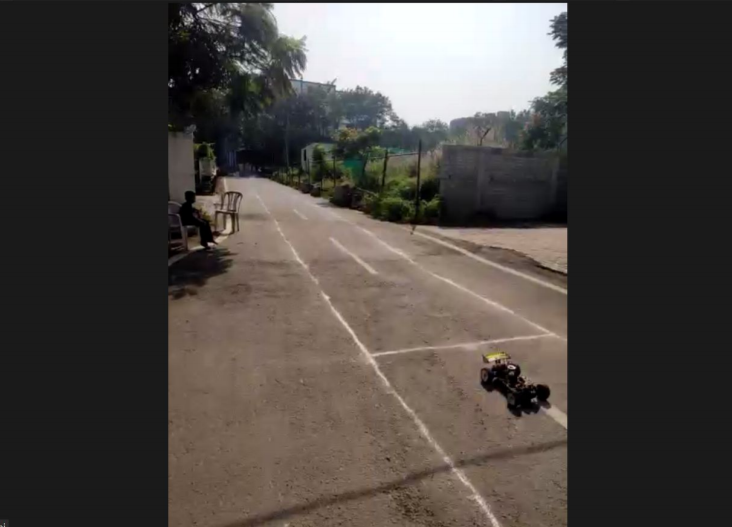 Despite the bumps in the trials due to technical difficulties faced, the participants were able to showcase their well-created designs while enjoying the thrill of it all. “The participants were happy to take part in this event, as they were able to take part in Rush along with their friends and they had spent a lot of time and resources to create their car. We were unsure about conducting the event in the first place, and it was fortunate that the event managed to happen with everyone’s support,” said Aviral Vatsal, a CC. Regardless of the challenges presented in conducting an online event, Rush 147 went on to be a smooth and well-organised event, with an overwhelmingly positive response from racers and organisers alike.