Economics and Finance are two categories that can be easily overlooked in a technical engineering college; but not in Manipal. MIT’s Economics and Finance Society (ESoM) organised a lecture on Behavioural Economics that helped brief the attendees on the basics of how our emotions and gut instincts affect our finance-related decisions.

The turnout was low owing to the end semester exams. Despite this, the talk turned out to be rewarding for those who attended, and NLH turned into a marketing enthusiasts’ haven for close to an hour.

Sahil Singh, the President of ESOM, started off by explaining exactly what Behavioural Economics was. He gave a few examples of how our emotions and feelings outweigh our rationality, thus leading to poor financial decisions. Understanding the human psyche can go a long way in creating a stable financial environment. This realisation led to the inception of Behavioral Economics which serves as an amalgamation of human psychology and economics. Marketers entice customers towards their product by applying these strategies. Hence, they serve as the basis for marketing and branding. The sole concept revolves around decision-making and execution.

Game Theory and Prisoner’s Dilemma were explained and their application and contribution towards Behavioural Economics were highlighted. Sahil was successful in weaving together an interesting talk as he engaged the audience in games when he explained his concepts. Monte Carlo presented the player with the task of selecting one door out of a given set of three. One of the doors concealed a car while the other two doors had a goat behind them. The player was asked to choose one door, following which one of the doors was opened, revealing a goat. The player was then allowed the opportunity to change his initial choice if he felt it was necessary. The game proved that with the third door being opened, his chances of winning the car was highly improved. Most smart players changed their initial choice to get the benefit of the probability change. The effect of subliminal messaging and its importance in the marketing world was explained through the example of Coke. Coke successfully raised their sales by around 48% by marketing their drink alongside a popular movie in theatres. Associating the drink with this movie led to more buyers for the brand. 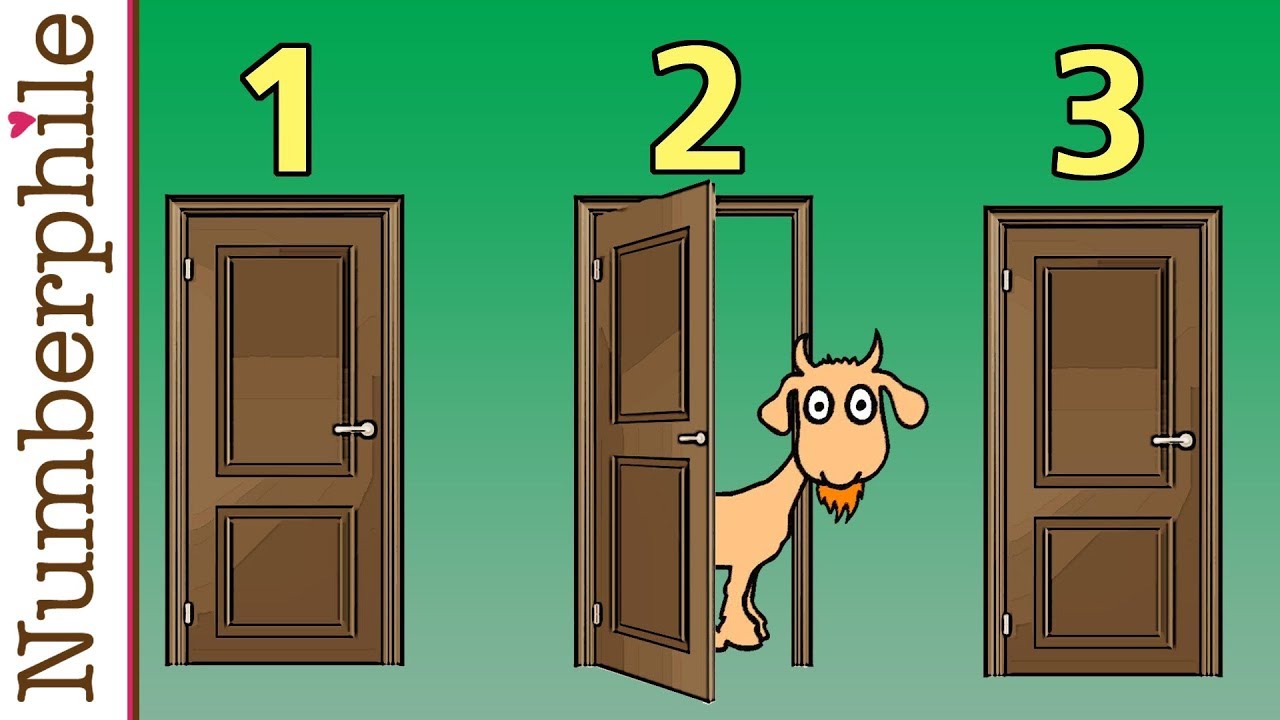 Karthik Beknal explained the role of Behavioural Economics in finance markets. His talk focused on introducing the audience to concepts such as anchoring, herd behaviour, and loss aversion which lead to losses and lower capital gains while investing in the stock market. Herd behaviour resulted in a lot of venture capitalists losing out on cash during the 2000’s IT crash. The Theory of Cognitive Dissonance and the Festinger Theory were also described to prove that not all decisions we make are logical.

This idea was further cemented by the third speaker, Anish Hegde, who spoke about how colours and logos are used as branding strategies. The colour red, when used with yellow, signifies hunger, thus leading to its usage as the colours for KFC and McDonalds. The colour black symbolises class and elegance. Hence, it is preferred by elite luxury fashion brands such as Chanel.

Aryan Singh, the final speaker of the day, raised a very relevant question, “Are we made to buy products or do we really need all the things we buy?”. Marketers push buyers into a trance which causes impulsive thinking, thus leading to the sale of their product. The positive framing of slogans and loss aversion tactics help marketers lure their customers into thinking their product is better. He spoke about The Nudge Theory, which was able to transform the organ donation system in Wales by making it mandatory to donate organs after untimely death. The talk drew to a close with a small game that showcased how herd mentality works. This had all the audience members guessing whether a particular stock would rise or fall. Aryan surely had the last laugh as the stock graph turned out to be the map of Australia, thus proving once and for all that, not all decisions we make are bound by logic.

The talks were highly informative and innovative as they introduced several games and interactive elements into them to give them the extra zest. Real life examples such as the 2008 Financial Crisis and the 2000’s IT Crash helped the audience get a better understanding of how the financial world thinks and learns. Staying true to their tagline, it really was an event that people shouldn’t have missed.

About the author Athulya Mohandas