On the 15th of April, Footloose presented the much-awaited events of Desi Tadka and Groove. The Quadrangle stage welcomed five teams of different backgrounds, that all set the stage on fire with their moves. Although the show was delayed by nearly two hours, the dancers were able to lift up the spirits of the audience with their choreography, coordination, and competitive spirit.

The teams were not only coordinated in their every step but also in their costumes. The winning team, MIT’s very own Blitzkrieg, had matching red varsity jackets that astounded the audience and judges alike. The dance forms that evening were a showcase of tremendous talent, with participants performing contemporary, classical, and even Bhangra. Performances also included some stunts, with dancers pulling off somersaults and headstands all across the stage. One performance also depicted how mentally ill people are treated by society, leaving the judges and the audience in awe as they swayed with meaningful expressions.

“A flagship event of Footloose, we are very excited to reintroduce Groove and Desi Tadka to people again,” remarked an enthusiastic Event Head. After the performances, the MCs announced that Blitzkrieg had won yet again. A crowd favourite, the dance crew had made a comeback after two years—still managing to put on their best show. Tapping to the tunes of Revels, the vibe that the competition set had left the spectators wanting more.

Two of a Kind | Saatwik Vasishtha

Footloose started off its Revels 2022 journey with Two of a Kind, a duo competition which featured multiple dance styles and a wild combination of dance moves that astonished the judges. The event was open to all and was conducted in the library auditorium.

The first round was a qualification round where the duo showed their dancing calibre by performing a pre-choreographed dance of any style. This round saw tight competition among participants as they danced to their hearts’ content. The judges, after long deliberation, selected 8 teams for the second round. With the event’s highlights yet to come, the second round began. 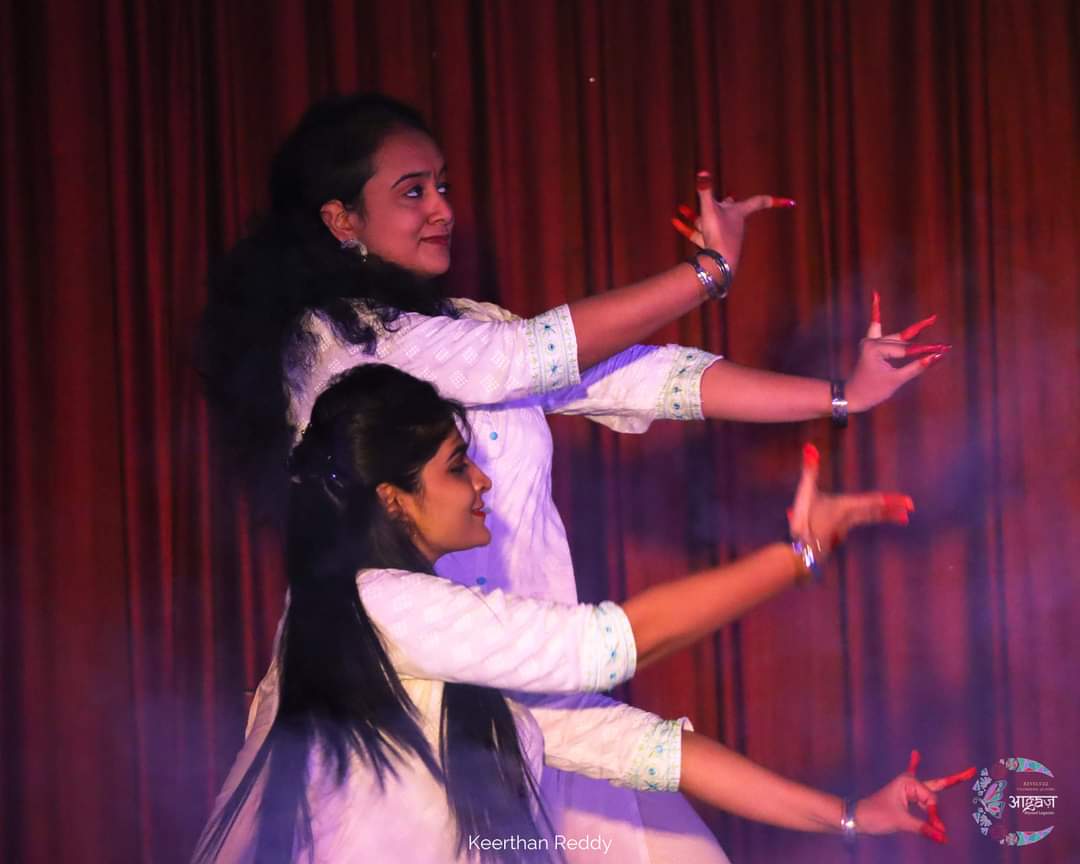 The qualified teams were given a song to perform to—they had a total of 10 minutes to decide the parts of the song they were using and choreograph the entire dance. This format turned out to be a gem, as the participants stressfully put together ideas while performing them at the same time. While some teams succumbed to the pressure, few shone in the moments of panic and presented dances that brought the audience to their feet.

The event saw a significant turnout and was a truly memorable one. The participants, audience, and judges left the venue elated and thrilled by the dances they witnessed. Two of a Kind turned out to be, overall, a great success.

Footloose’s Nach Le Ve (Eastern) was a flagship solo Eastern dance competition held on Day 3 of Revels. The contestants had 5 minutes to feature their original piece. Accepted forms ranged from Eastern classical to Middle Eastern, semi-classical, and folk. The participants put a classical spin on popular Bollywood hits, much to the audience’s delight. 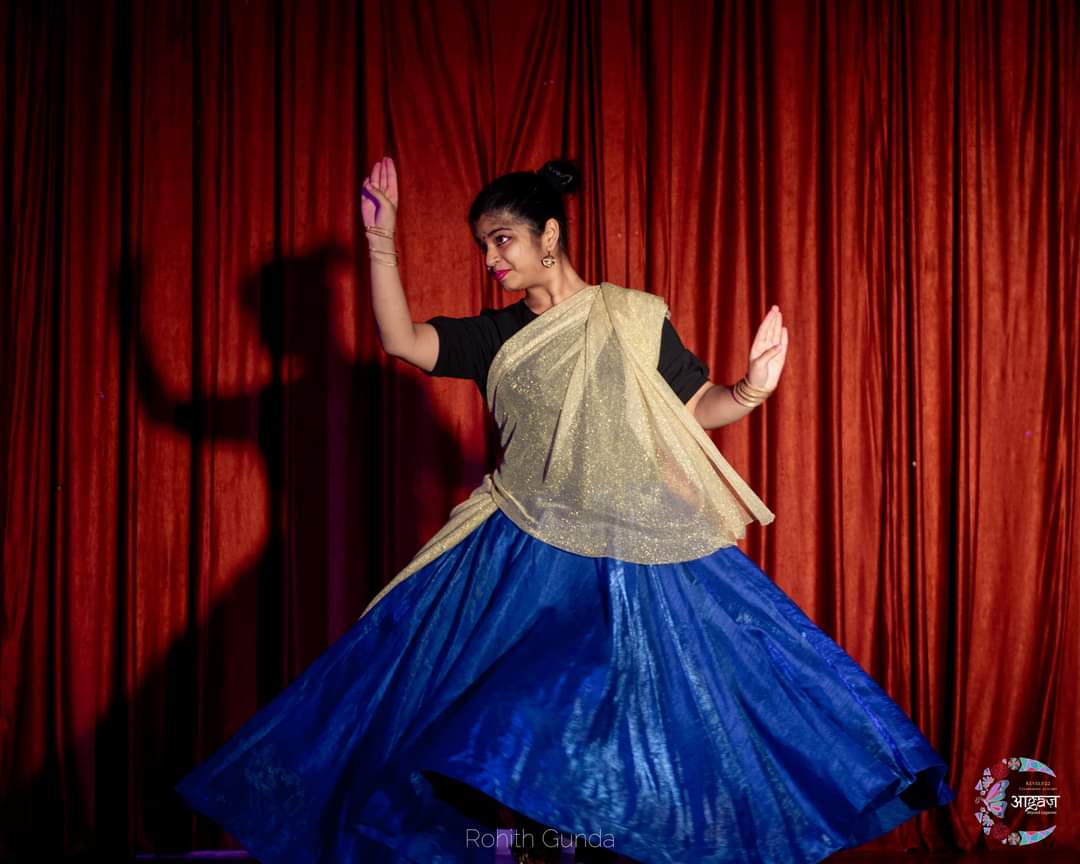 Eight participants from MIT made it through the Pre-Revels auditions to compete against 8 outstation participants. “The auditorium was full and the audience was amazing and very lively,” gushed one of the organisers.

Students from across college came to support their friends and filled the library auditorium with many a whistle and cheer.

The Western Solo event of Nach Le Ve was undeniably an exhilarating experience for both its participants and audience. Held in the library auditorium, this event consisted of two rounds, conducted on separate days—one before and one during Revels. Participants had a maximum of three minutes each during the first round to wow the judges with their performances. Eight students from MIT made it through the first round to join participants from various other colleges for round two, where each contestant had up to five minutes to groove to a routine.

The electrifying beats and soulful rhythms played for the dancers paled in comparison to the cheers and support the audience showered on each contestant on both days. Every dancer grabbed the chance to shine on stage and showed off their musical skills to an eager, jam-packed audience that seemed more and more thrilled as each dancer took the spotlight.

Well-organised and much-awaited, this flagship event of Revels proved to be a major success.

Nrityanjali, organised Footloose, was a classical solo dance event where participants showcased their extraordinary dance skills. The event was open to people outside MAHE too. There were, altogether, 14 participants, 9 from MIT, 3 from other MAHE colleges, and 3 from different cities. 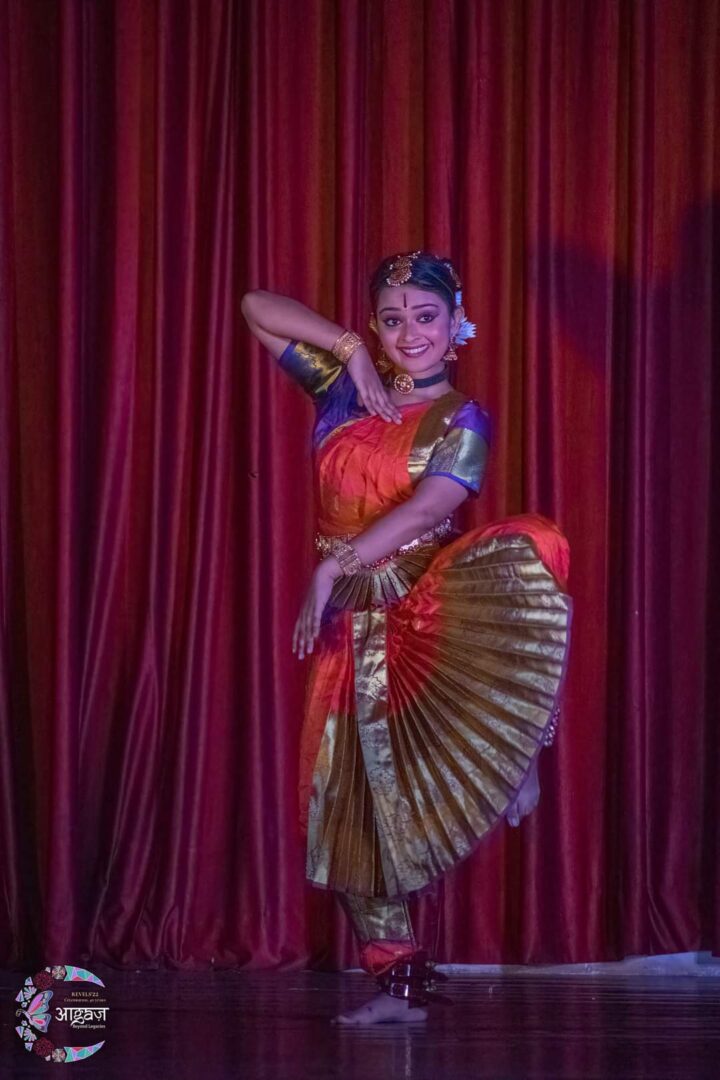 There were three winners in this engaging event—one winner of the first position, while two participants were tied for second place. A talented connoisseur of the industry judged this event.

She was riveted by the performances. It was a truly beautiful event. The dancers were expressive and performed gracefully, as witnessed by the audience, who could not help but cheer at their talent, enthusiasm, and stage presence.

Footloose featured its more freestyle dance segment Street Dance Battle—Down Under at the Student Plaza featuring 14 participants from various MAHE universities and NIT Surathkal. To stay true to the street dance ways, any form of dance was allowed, and it was all impromptu.

The competition witnessed two nerve-wracking rounds to decide the one street dancer to surpass them all. The first round saw pairs facing each other off for about one minute. The winners of each pair would be paired with the other winners until there were only four participants left. Tracks were played by the one and only DJ Basque as the onlookers cheered for their beloved street dancer. The second and final round saw a battle among the remaining four as their stunning moves laid an everlasting impression on the judges and the audience.

All the dances were so good the judges struggled to pick out the best. However, a winner was announced, and the crowd erupted into cheers and applause as the participants congratulated each other. Everyone who attended the event had an amazing time, and Footloose dropped the curtain on yet another outstanding competition.